Free cancellation up to 24 hours before the tour starts

Urdaibai – Basque for “the river of the wild pigs” – is a remarkably beautiful natural area by the sea, about 1h 15’ from San Sebastian. The region is dotted with small, picturesque coastal villages such as Mundaka or Bermeo. A special mention deserves San Juan de Gaztelugatxe, a chapel built on the top of a peninsula connected to the mainland by a narrow bridge, which served as  setting for Game of Thrones, namely Dragonstone.

The tour will take us to this privileged spot, but also to Mundaka – a beautiful little village by the estuary of Gernika, world-known as one of the best left waves in the surf universe – and Gernika, the historic capital town of the Basques, famous for the air attack in 1937 by the German aircraft and Picasso’s subsequent work “Guernica”.

And wondering about the famous local delicacies? Well, lunch will take place in a restaurant located in a former Basque country house, where you’ll be able to try the exquisite traditional gastronomy, with stunning views of the surrounding valleys.

As an additional optional activity, we can also organize a kayaking descent of the river, which is the best way to get to know this natural area and admire its loveliness which would be the cherry on top of the cake for the day. If you want to add this experience, remember to select the kayaking add-on while confirming your reservation. 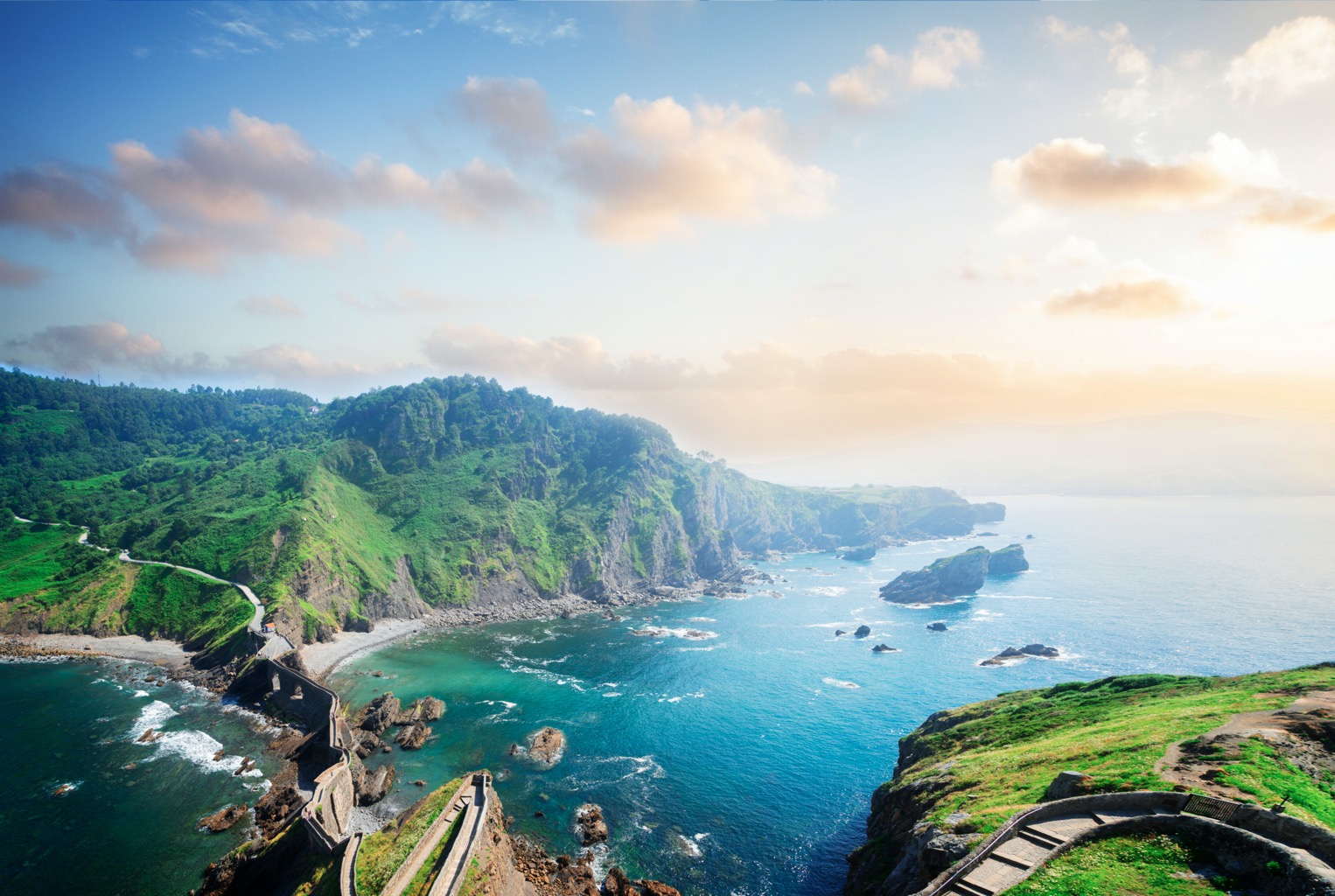 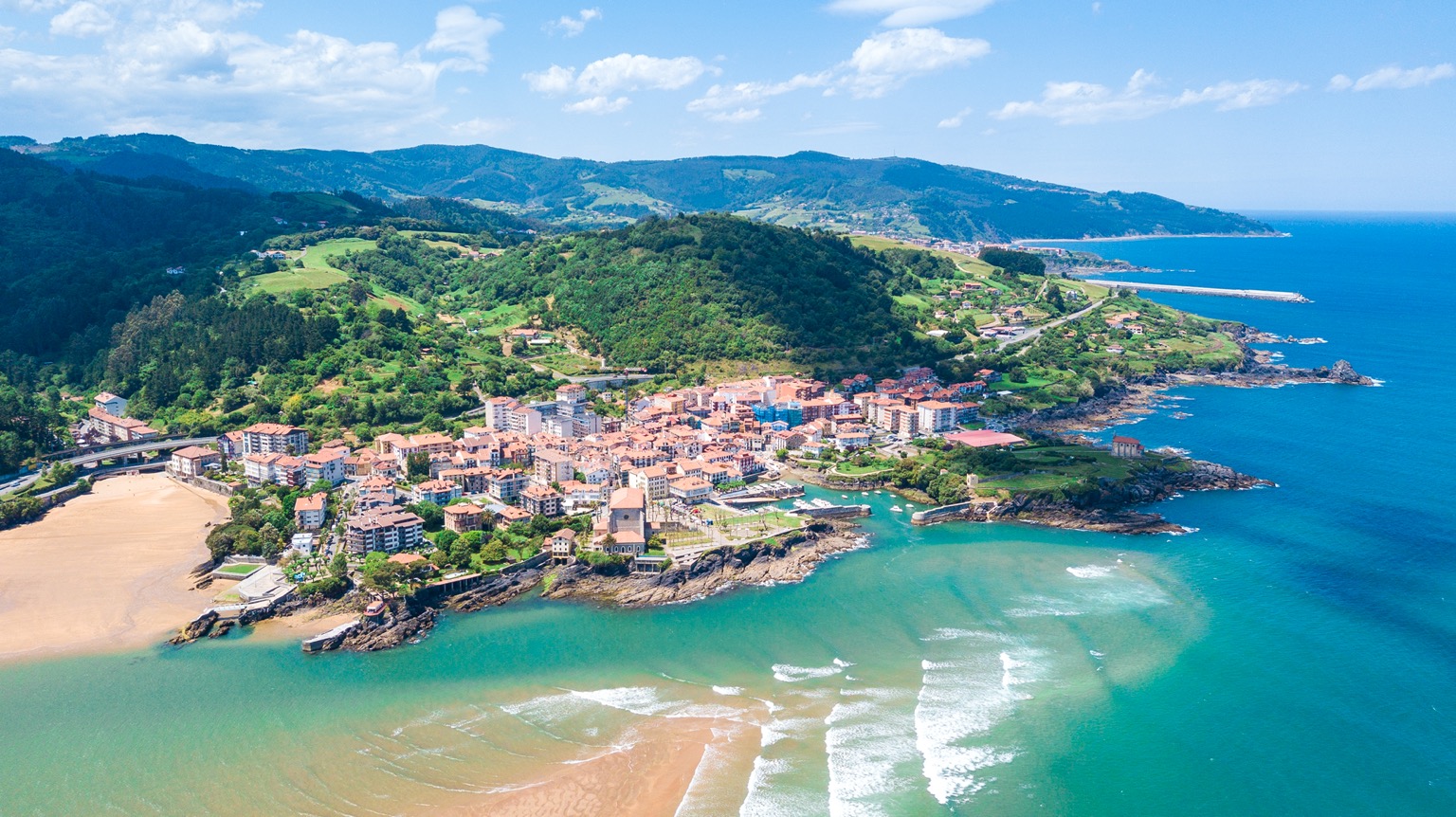 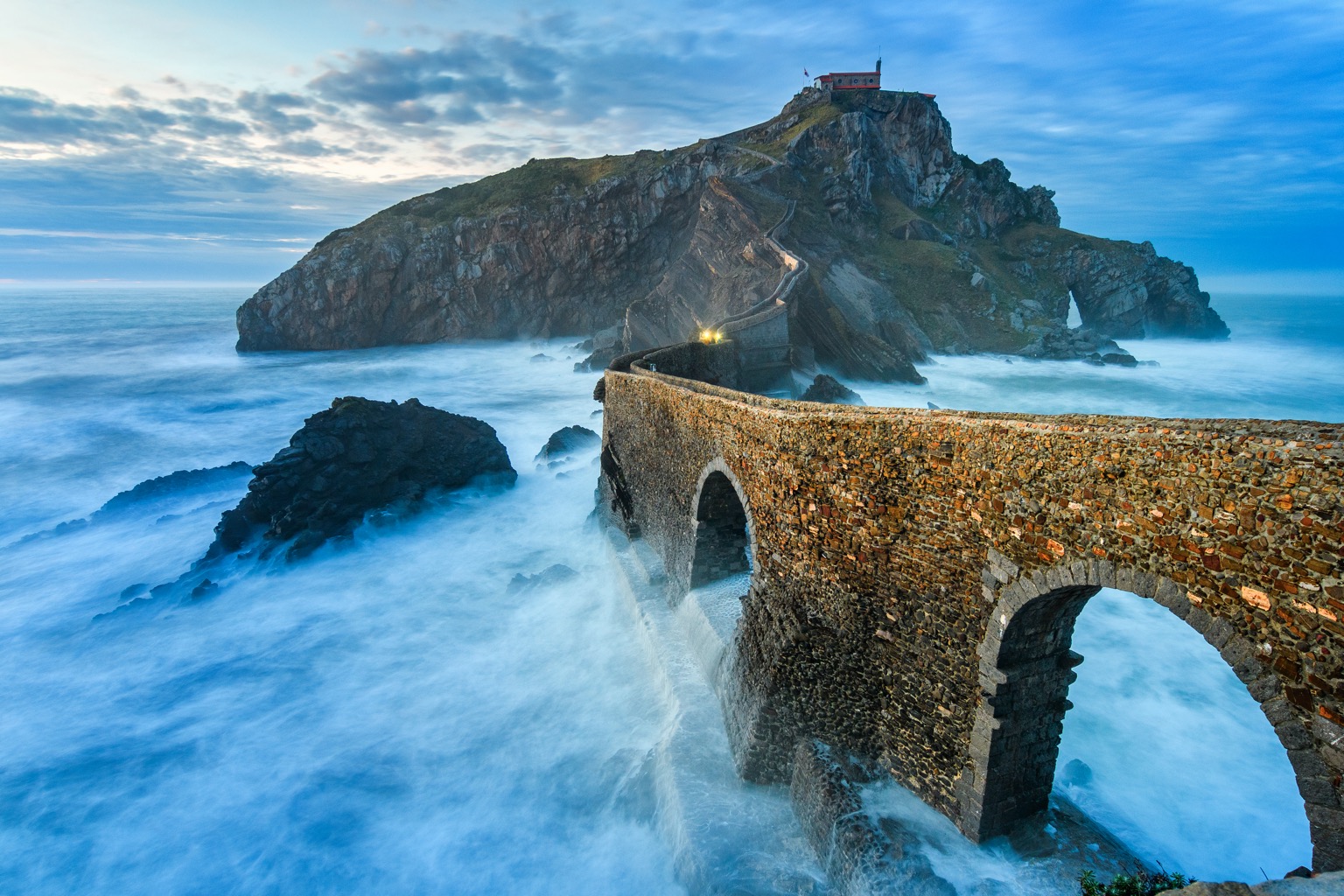 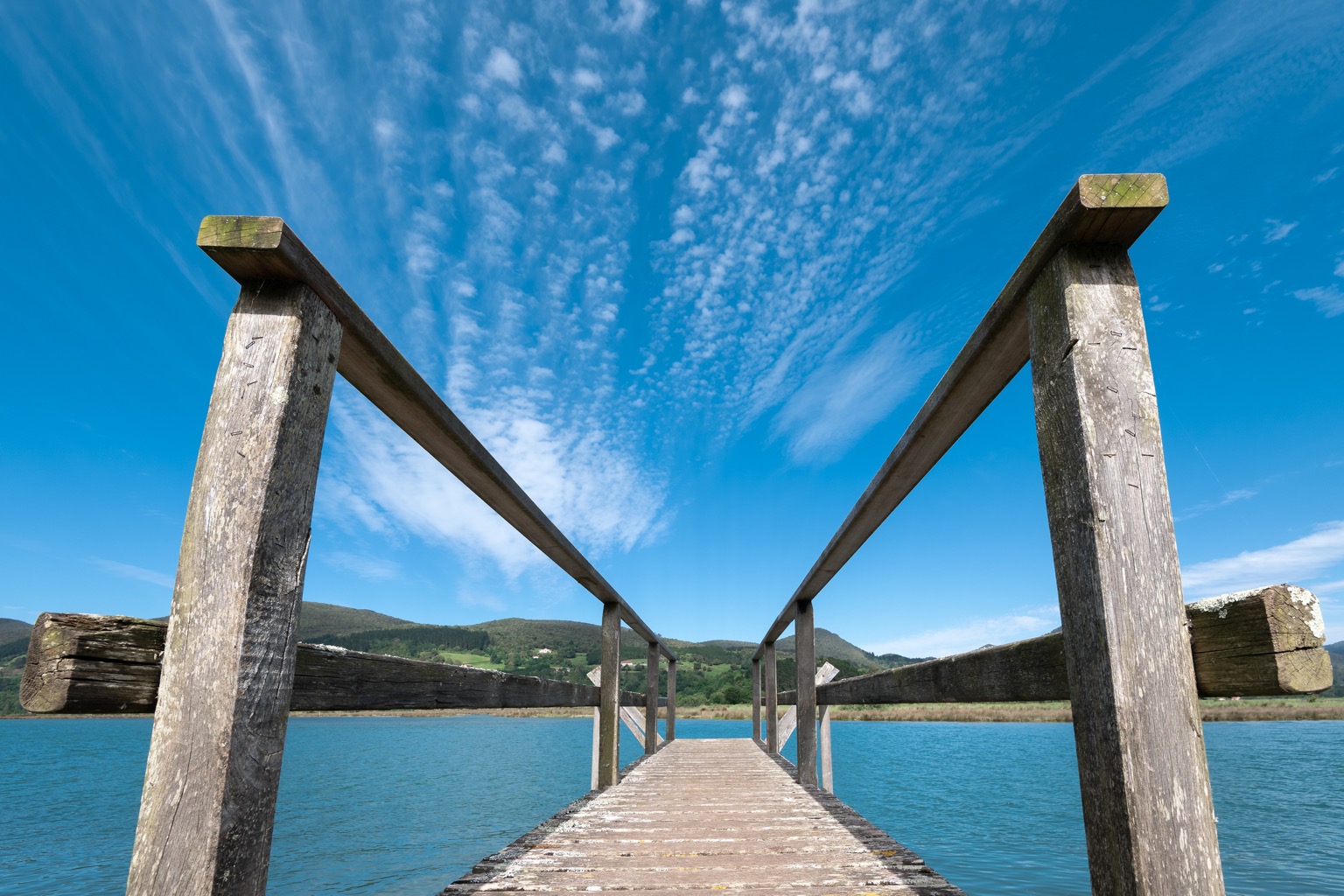 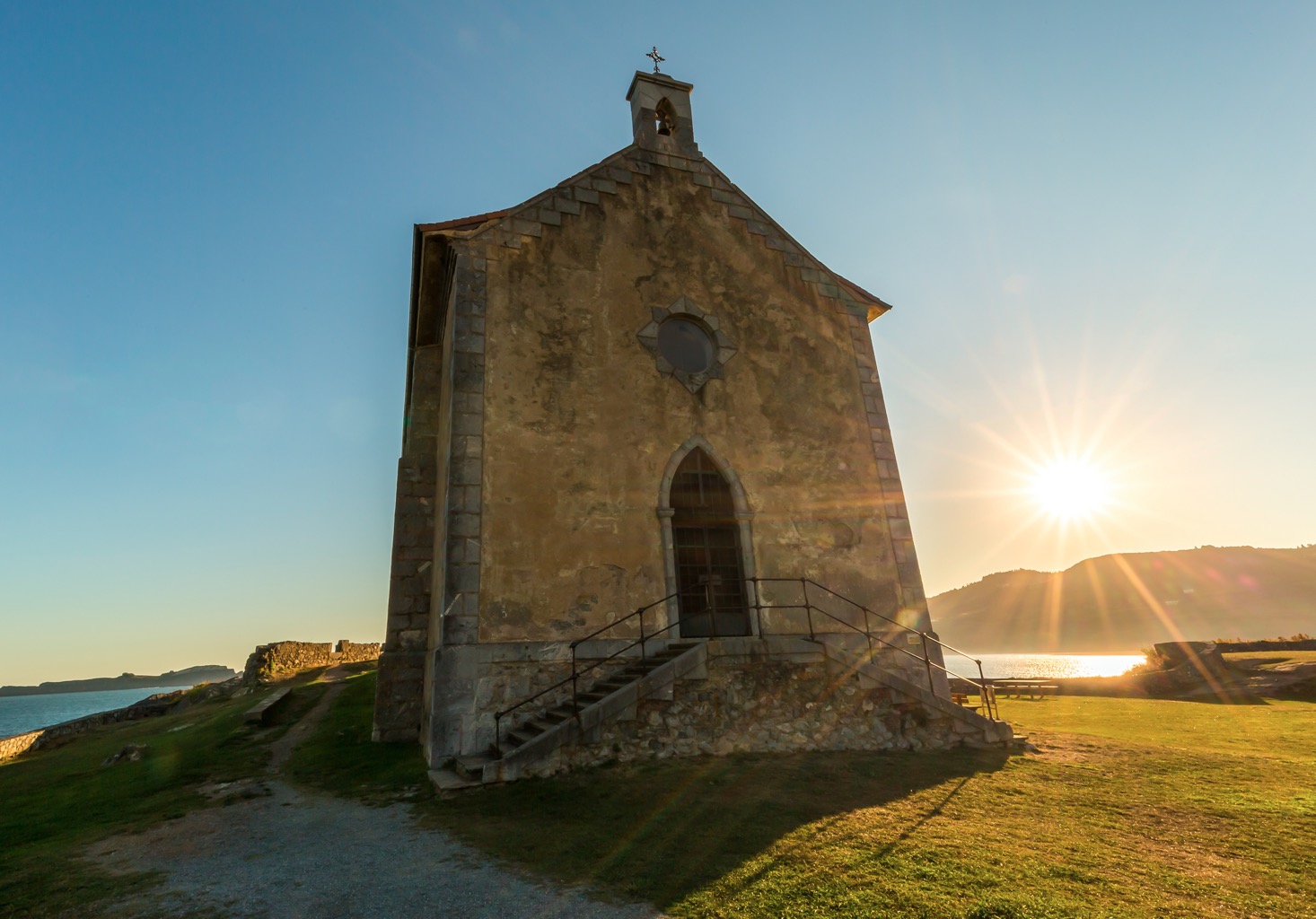 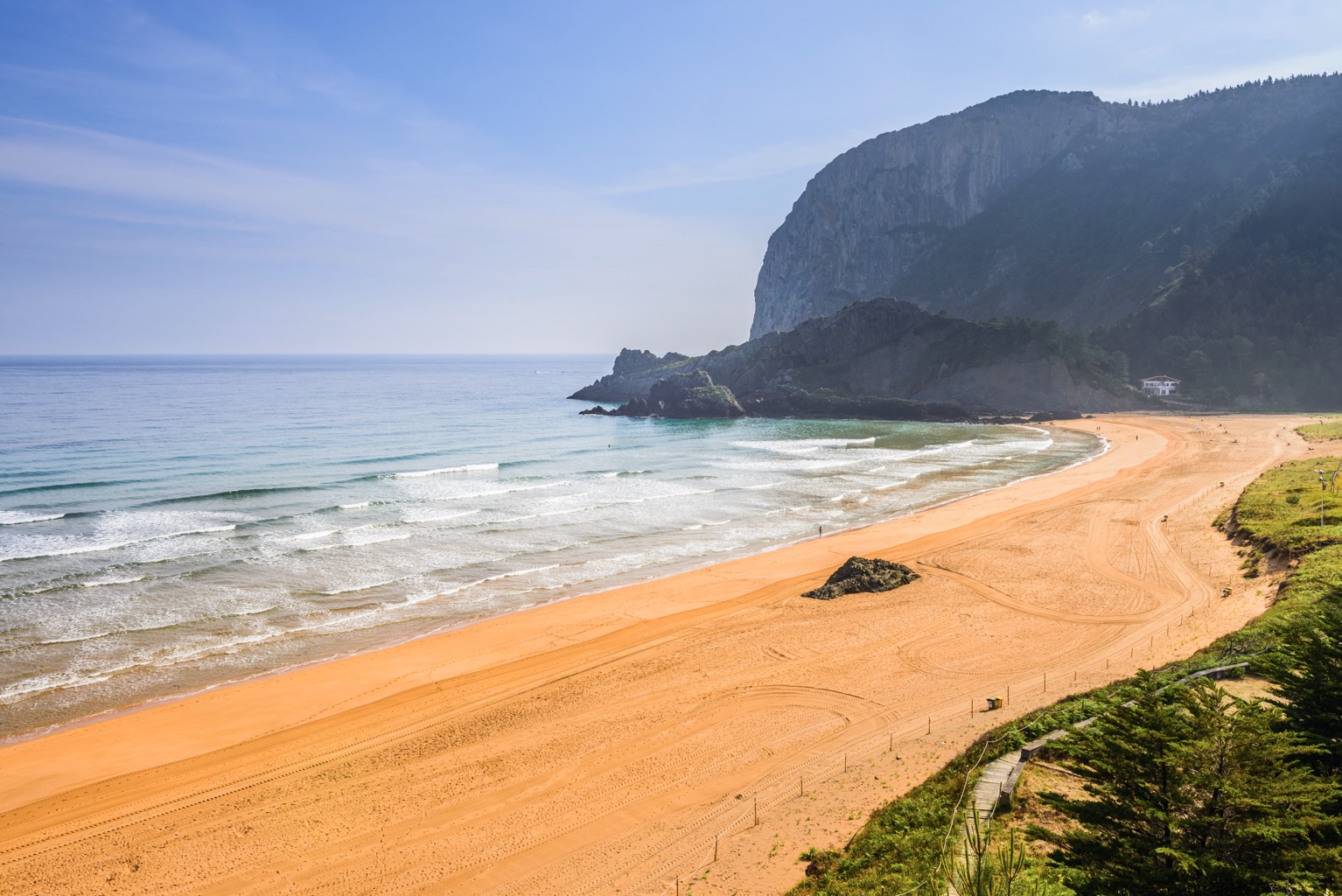 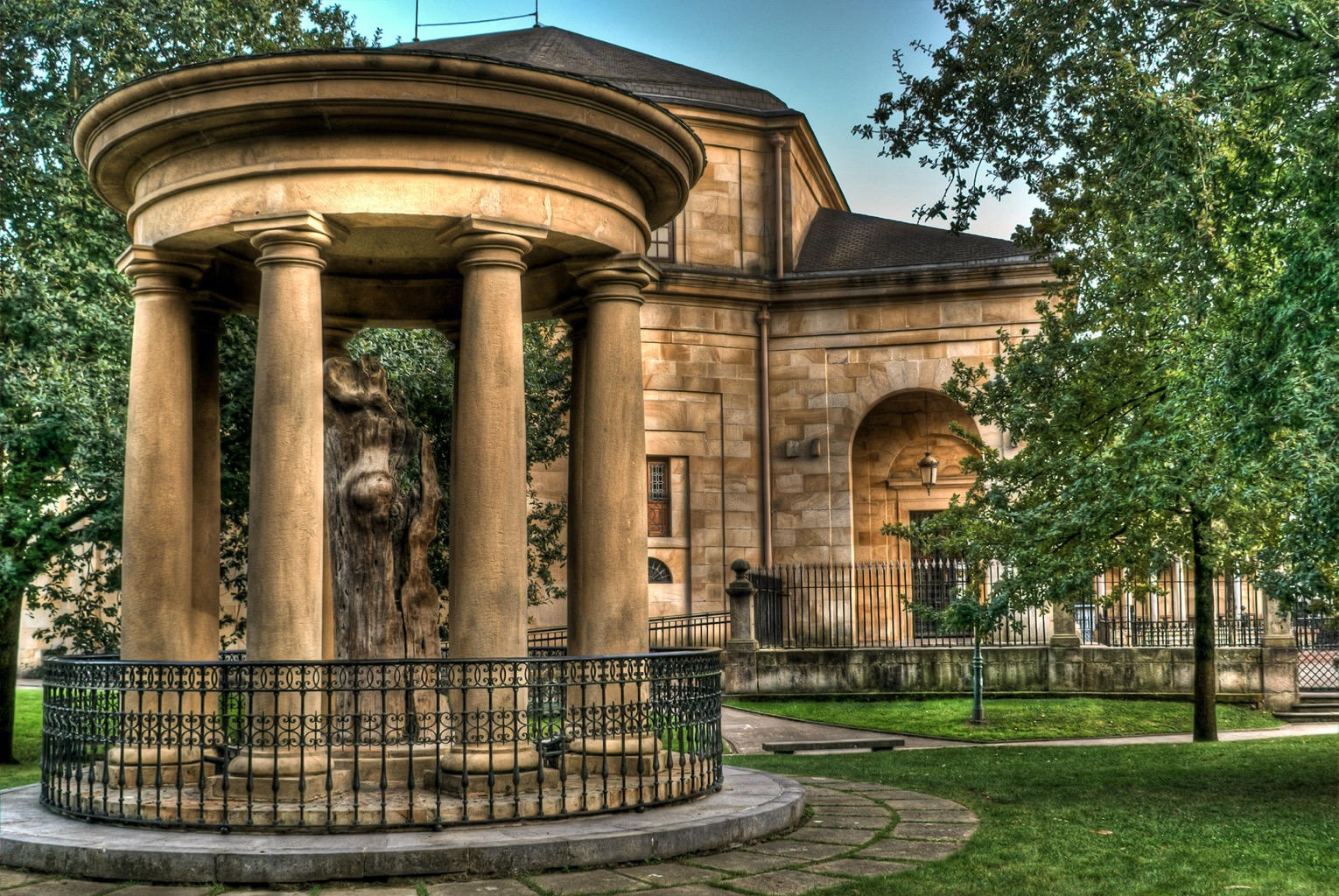 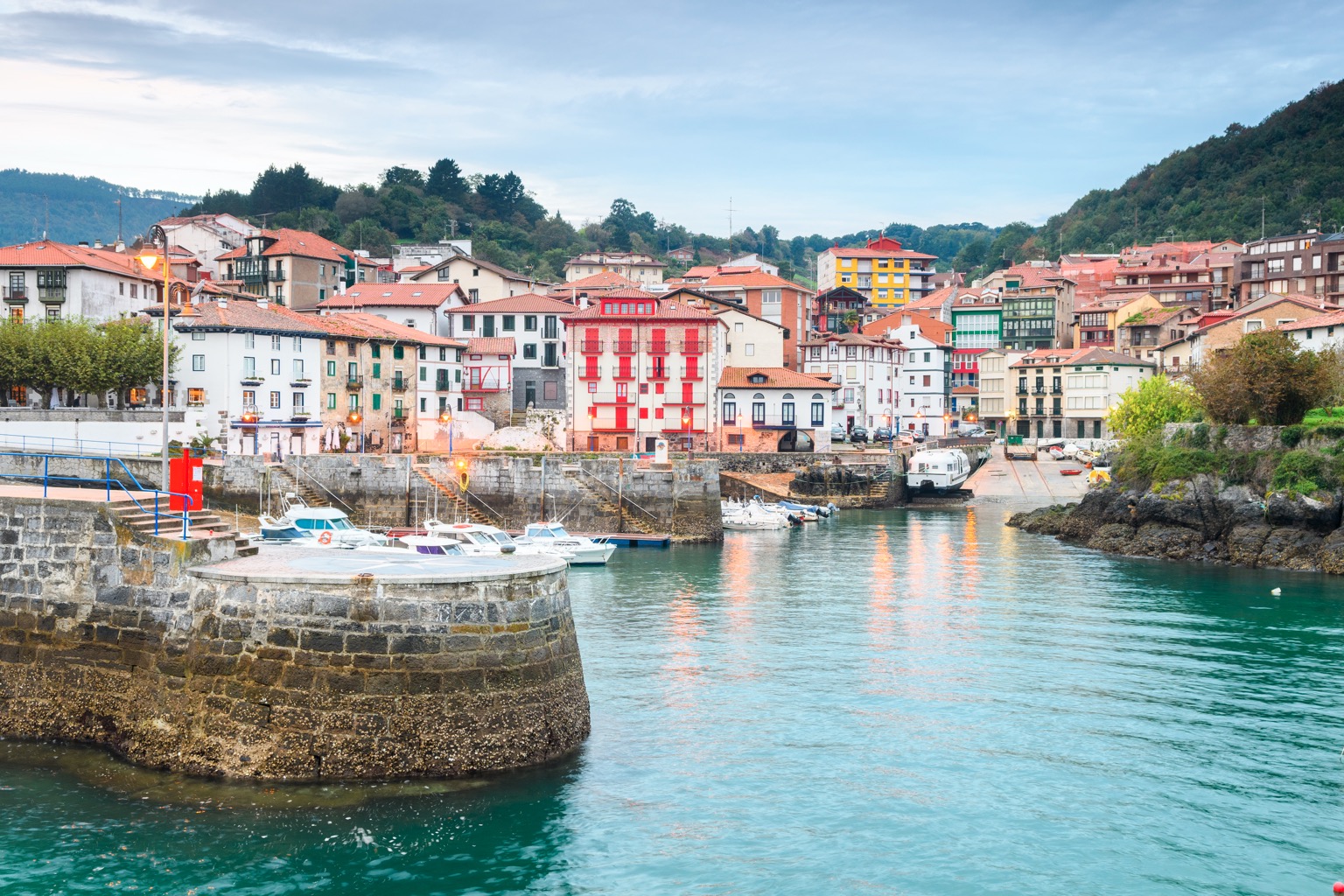 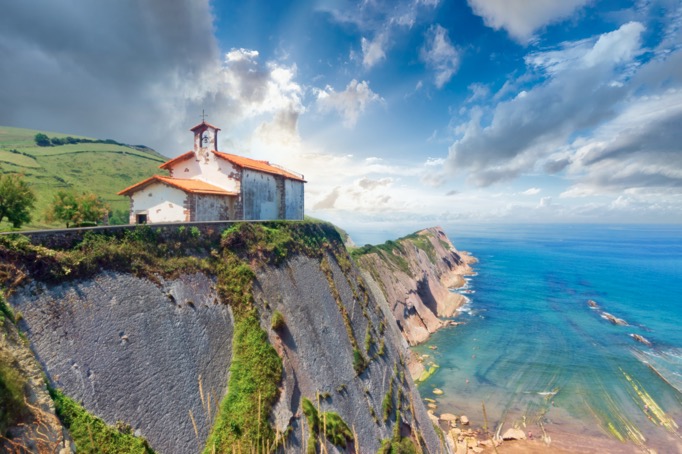 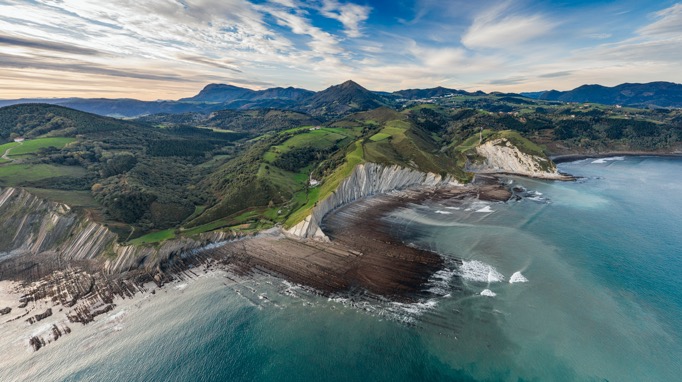 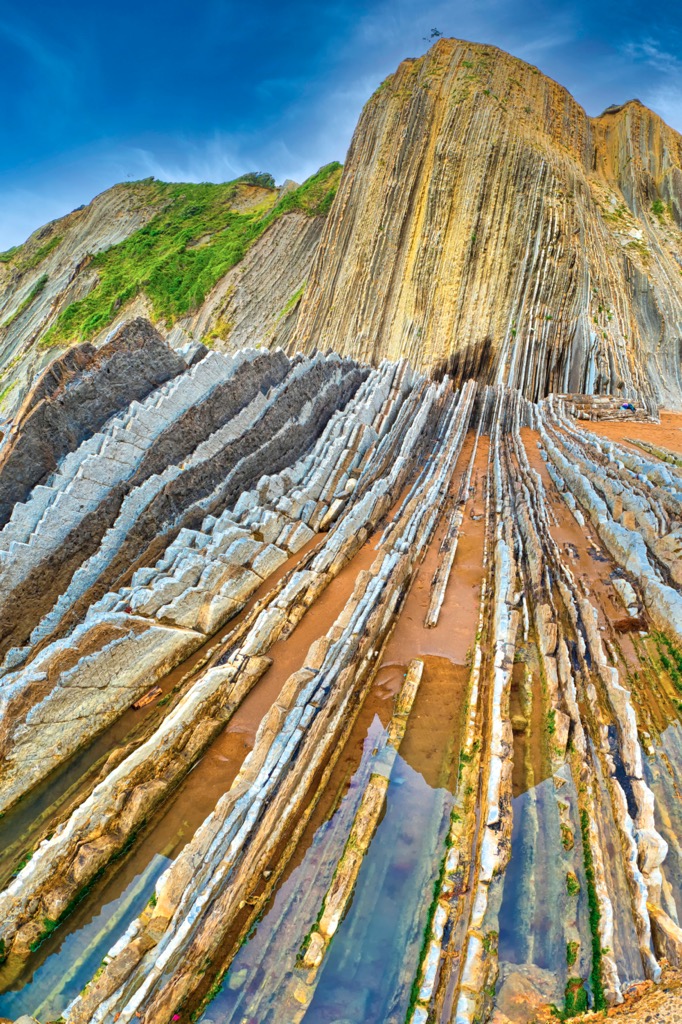 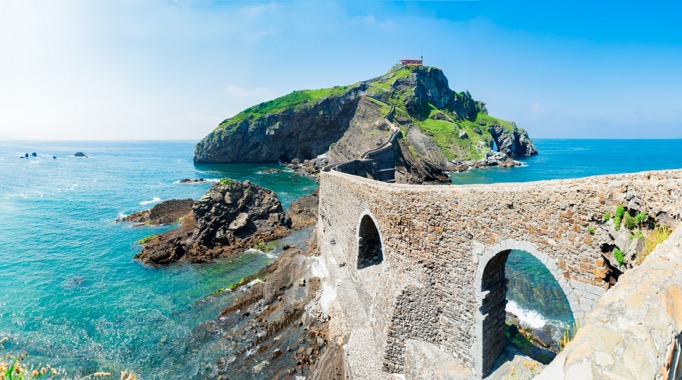 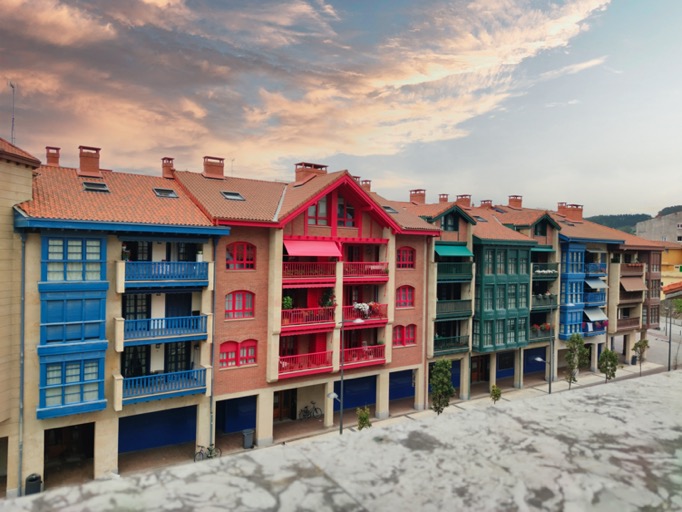 Luxury transportation with a driver.

Local guide throughout the whole excursion. 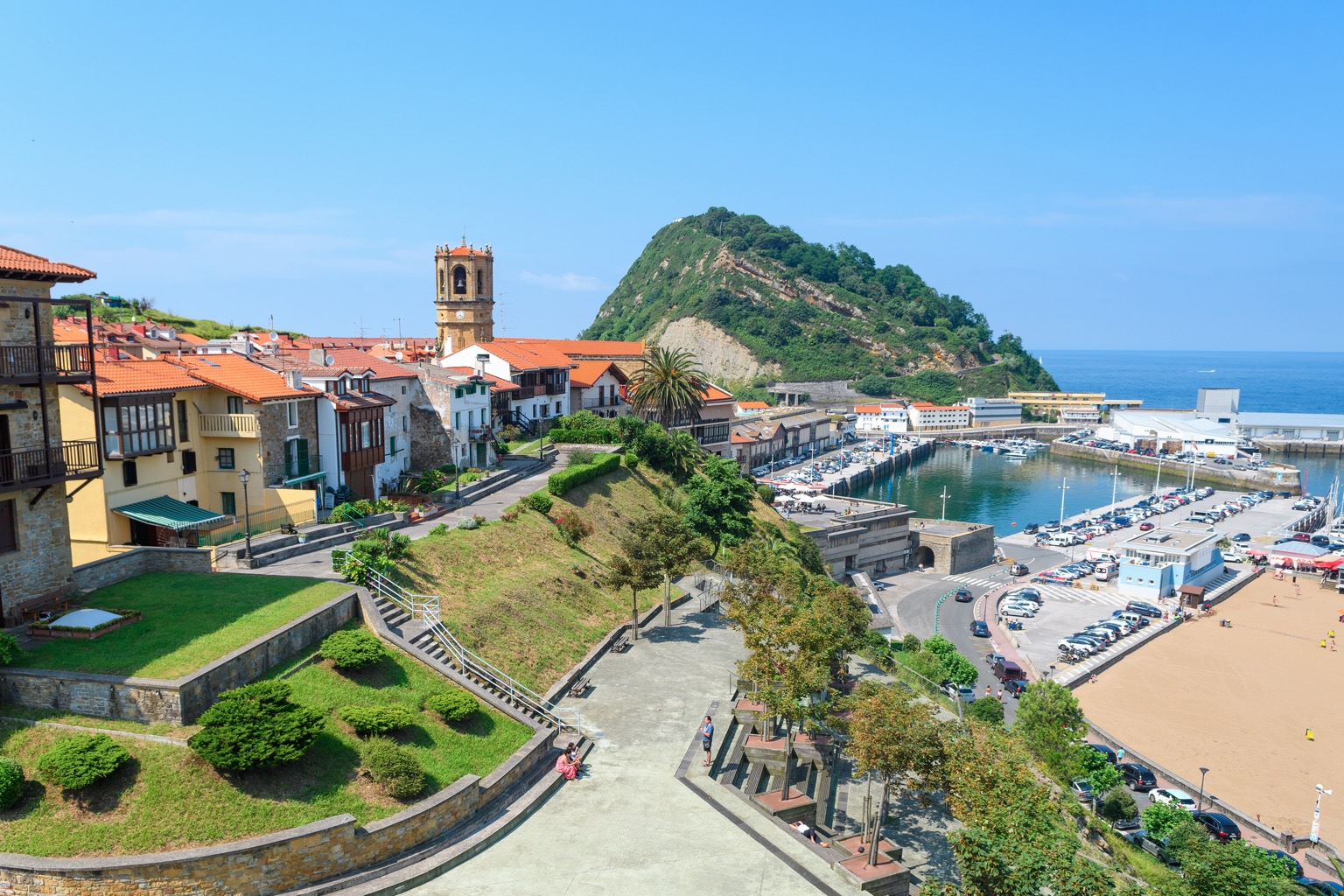 Getaria, a Basque hidden treasure and its delicacies + Balenciaga Museum
The epitome of food & wine culture, altogether in one excursion 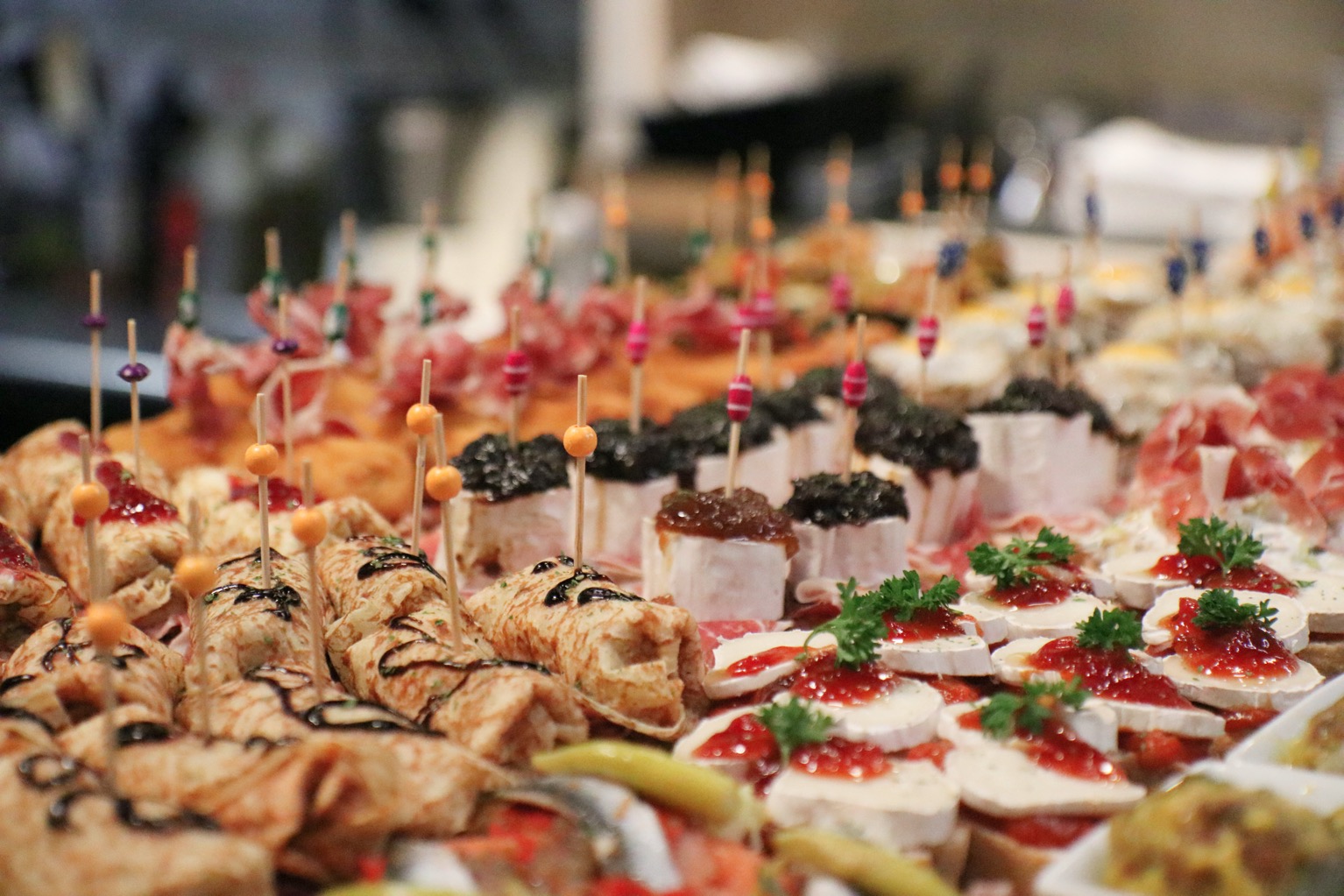