Get Inspired
Riding the Pyrenees

Riding a mountain bike across the Pyrenees is something special and the Spanish side is largely undiscovered by riders outside of Spain.

Val d’Aran is in the northwestern part of Catalonia, in the heart of the Pyrenees where 30% of the territory is more than 2,000m above sea level. The mountains that surround the Val d’Aran form a natural barrier, something which has had a huge impact on its history, culture and climate. This will be your destination!

Your private car will pick you up early in the morning at Hotel Arts and will drive you to the heliport (12 min), where a helicopter will be waiting to take you to Val d’Aran in an exhilarating hour-long flight.

Your instructor will be waiting for you ready with your gear and bikes. They will offer you different choices of routes according to your level of difficulty and preferences and also inform you about the weather and humidity conditions.

The routes include different paths: old trails adapted for bikes, quite technical routes, tunnels that if they were a couple of meters longer would need light, slighting broken up trails with lots of rocks, slippery roots, very tight turns and as reward, the option of riding easier and faster paths to reach the bottom. 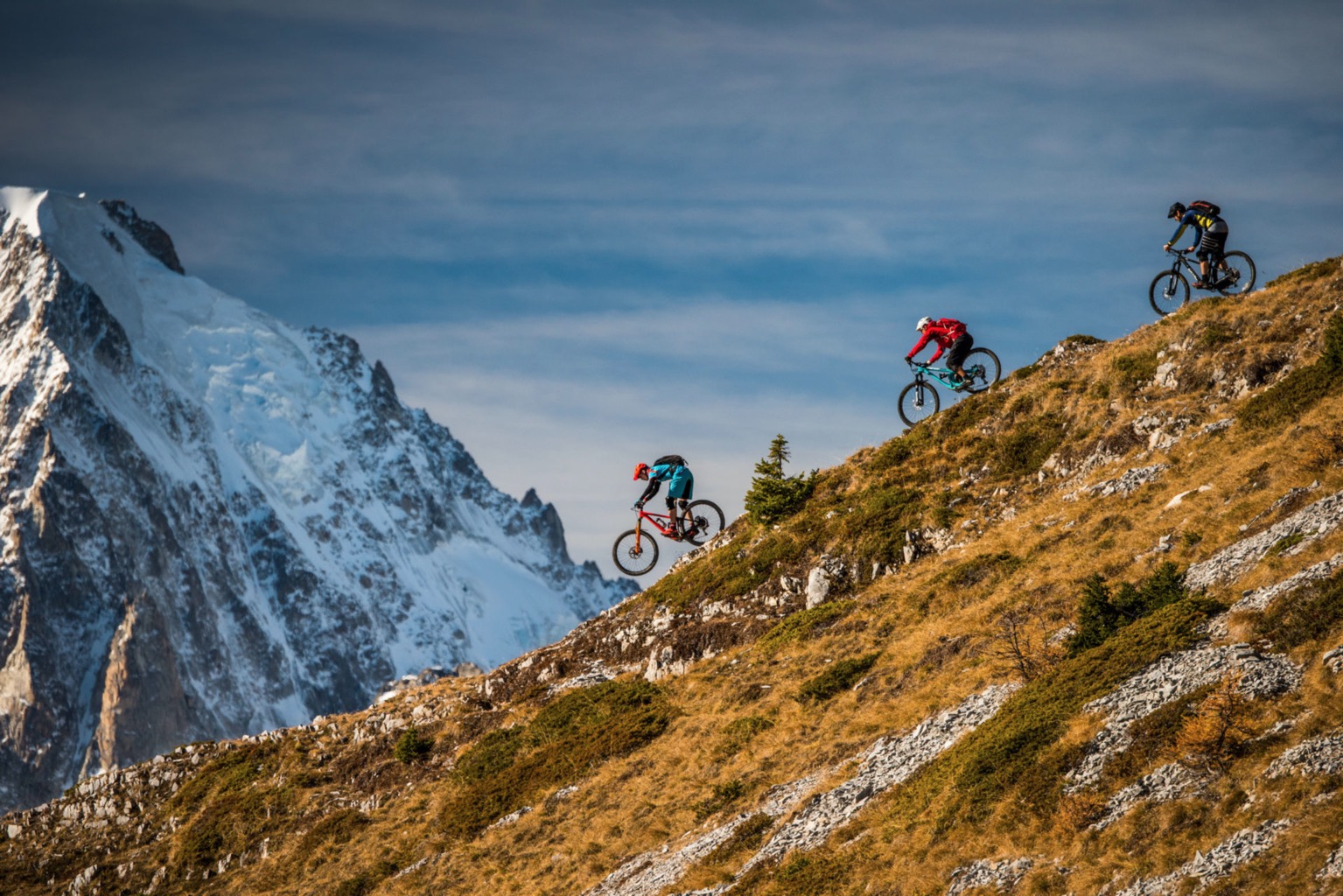 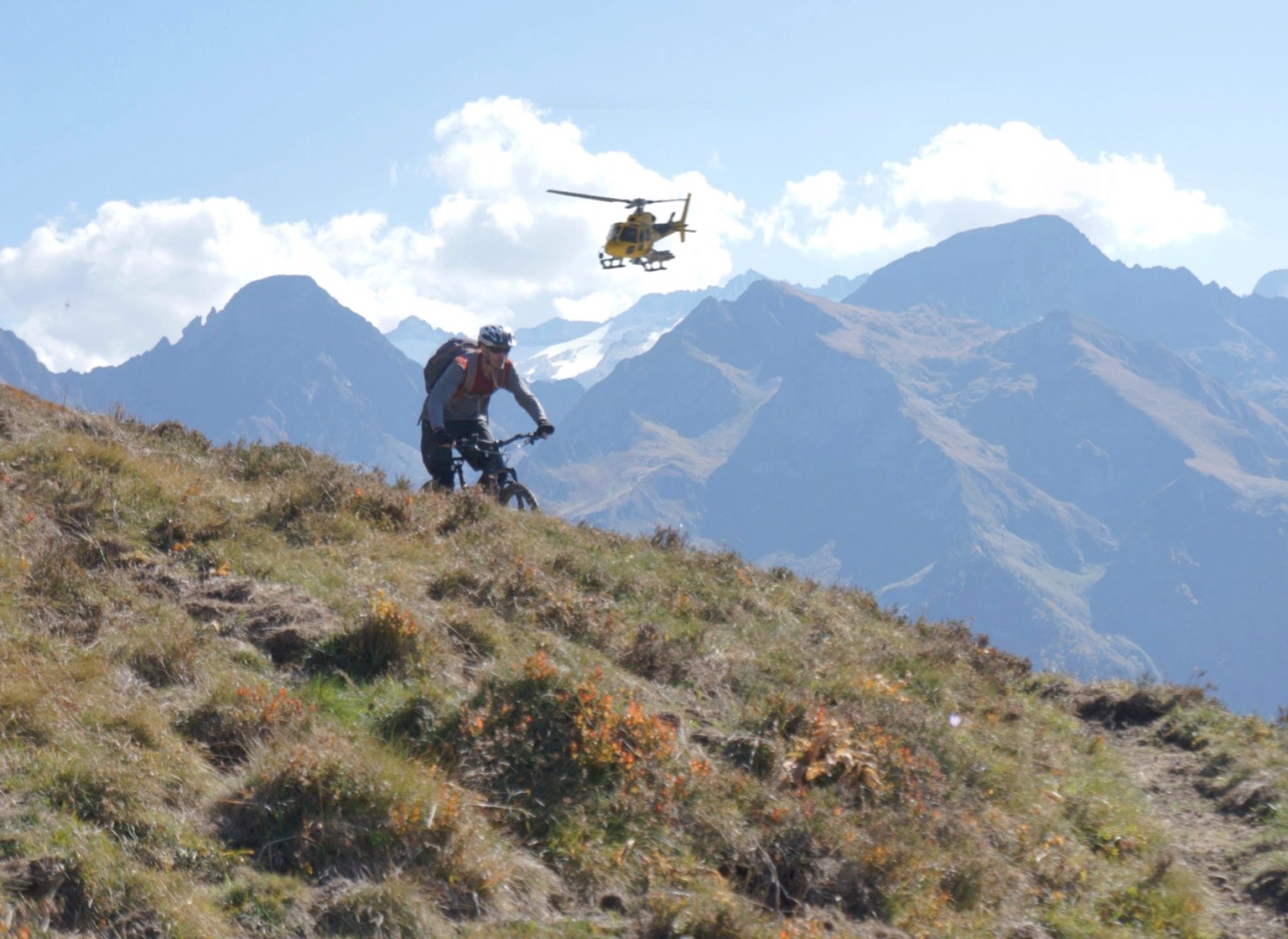 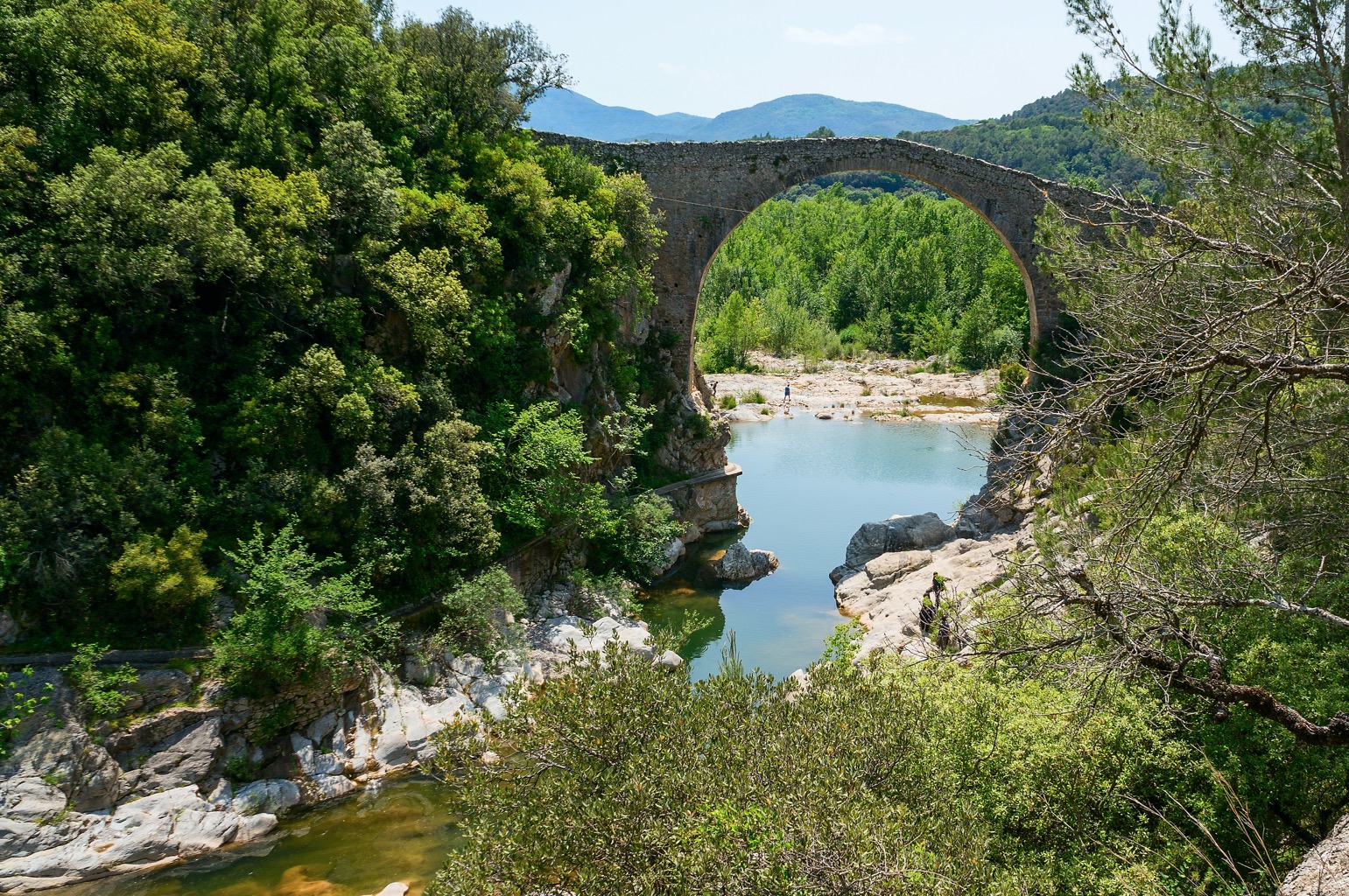 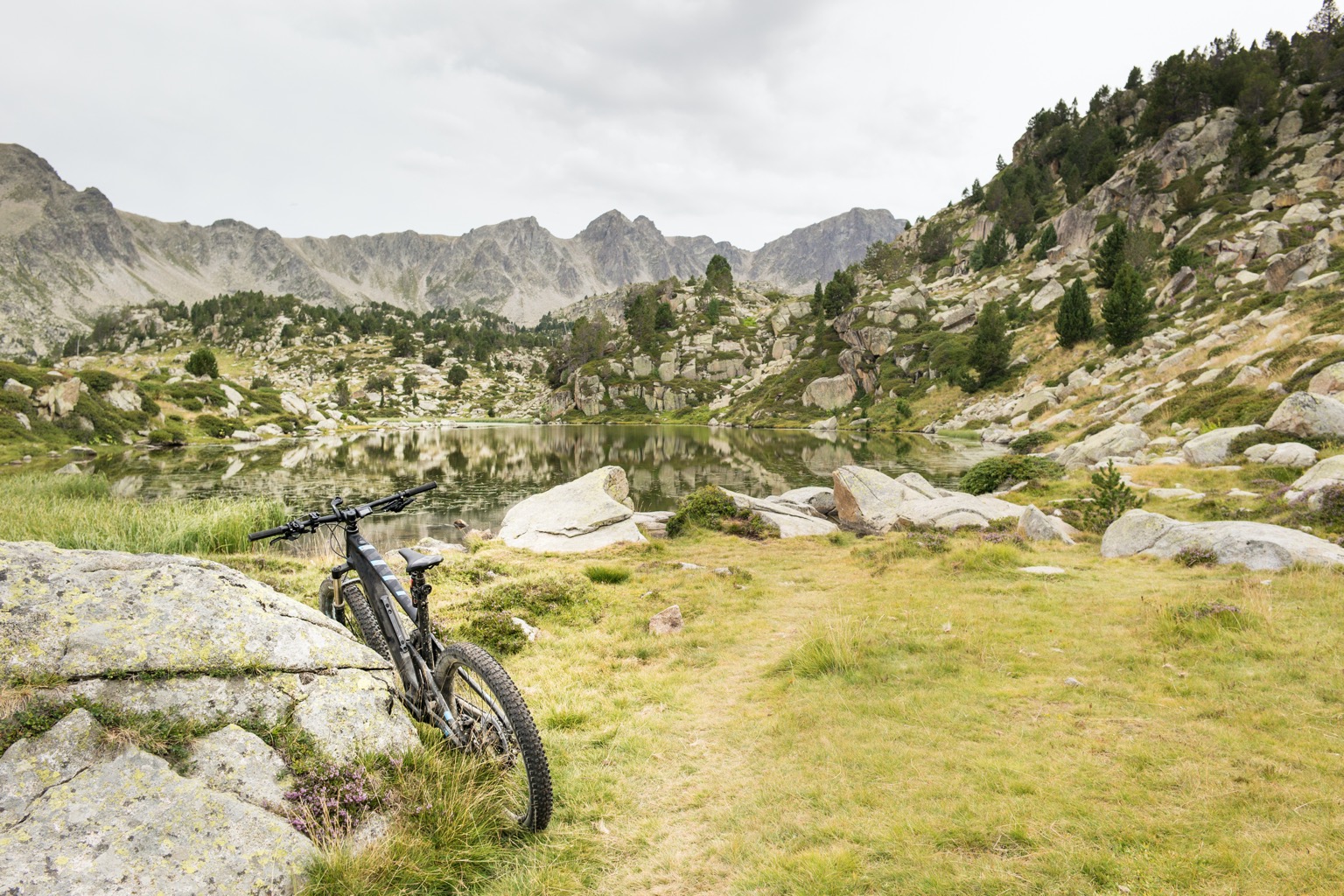 Premium transportation with driver to the heliport and return (15 min driving distance).

Helicopter transfer from Barcelona to Val d'Aran and return (40 min each transfer).

Activity in Val d'Aran with an expert instructor.

Subject to availability upon confirmation. 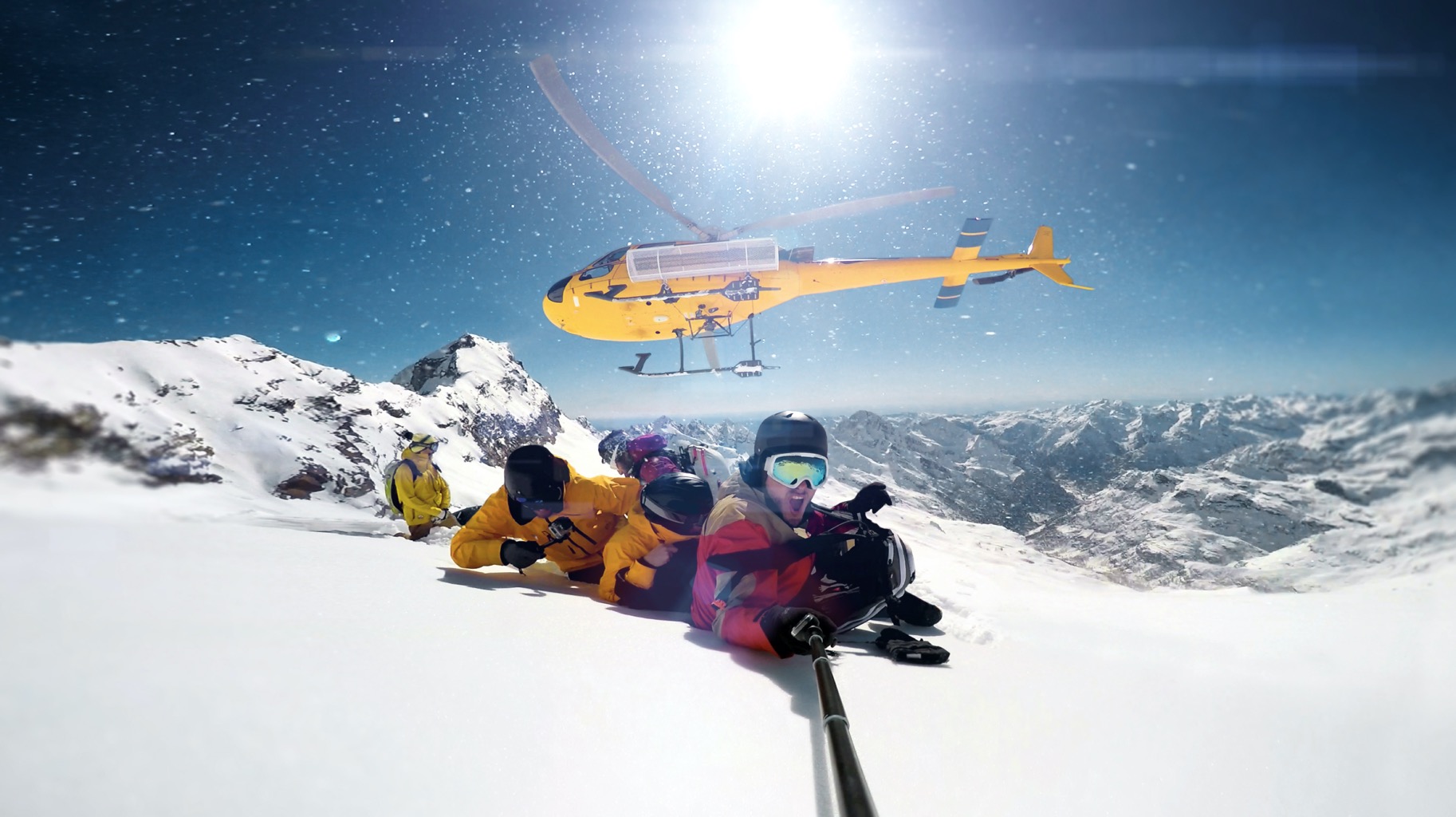 Skiing from a helicopter in the Pyrenees
Pure off-piste skiing