Thinking big
Barcelona from the skies

Get inspired
From the sea to the mountains, Barcelona at your feet

You won’t be surprised to hear that most visited cities in the world are even more spectacular if they are admired from a helicopter.

It is an opportunity not to be me missed by guests at the Hotel Arts, which by the way can be seen from practically anywhere in the sky.

For this experience guests will be driven to the heliport, located just 15 minutes by road from the hotel. From the very start of the flight, you will have the best views of Barcelona and its highlights. Montjuic Hill, Olympic Ring (Olympics 1992), Plaza España, etc.

It is worth stressing that there is something in Barcelona you can only appreciate from the sky: The Eixample architecture: blocks of modernist-style buildings that make up one of the most beautiful districts in Europe. Not to mention the Sagrada Familia, The Torre Agbar, the old port, the Olympic village, and the coastline.

And for the icing on the cake, as an option after the flight, you can jump into a supercar and drive around Barcelona and surroundings! 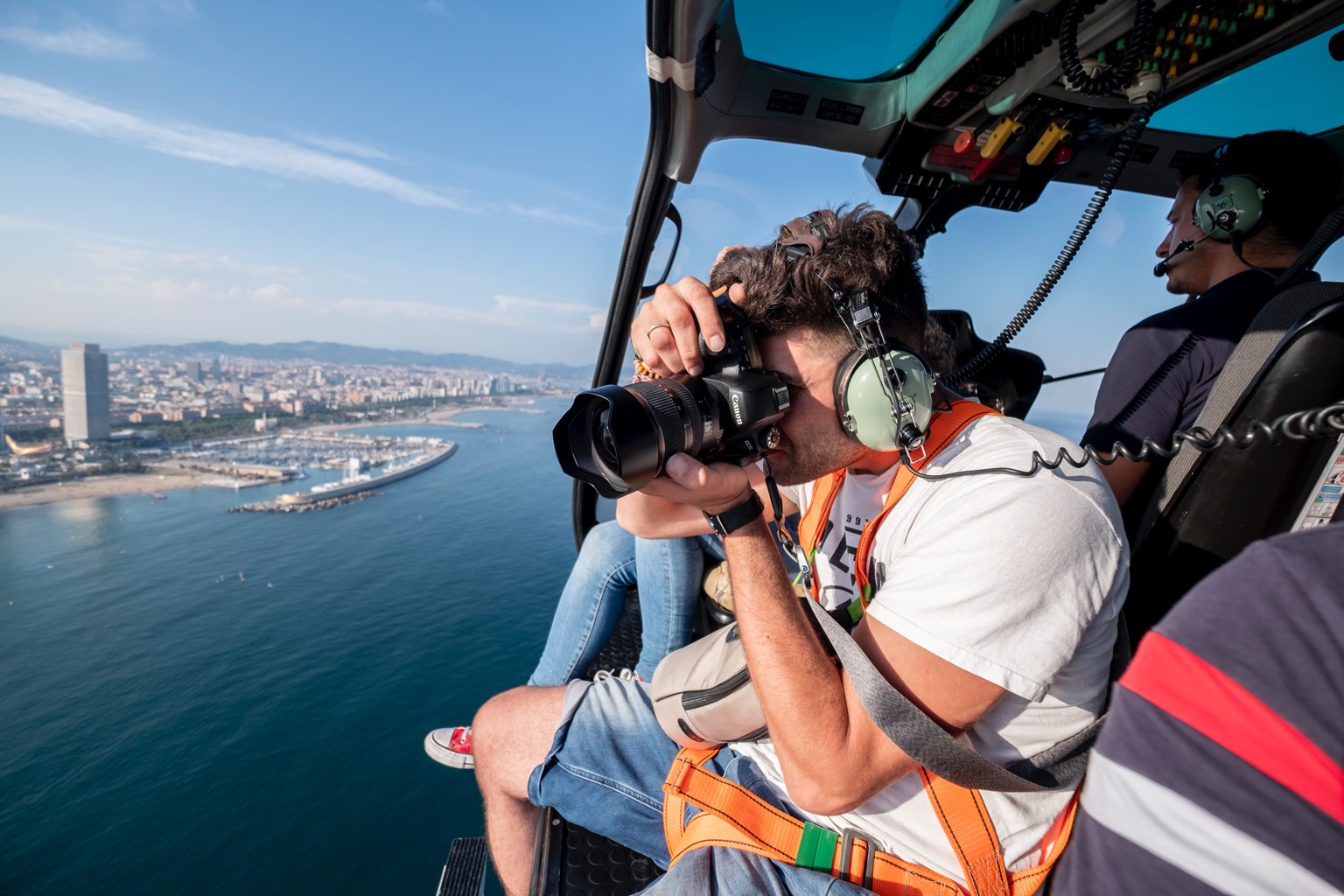 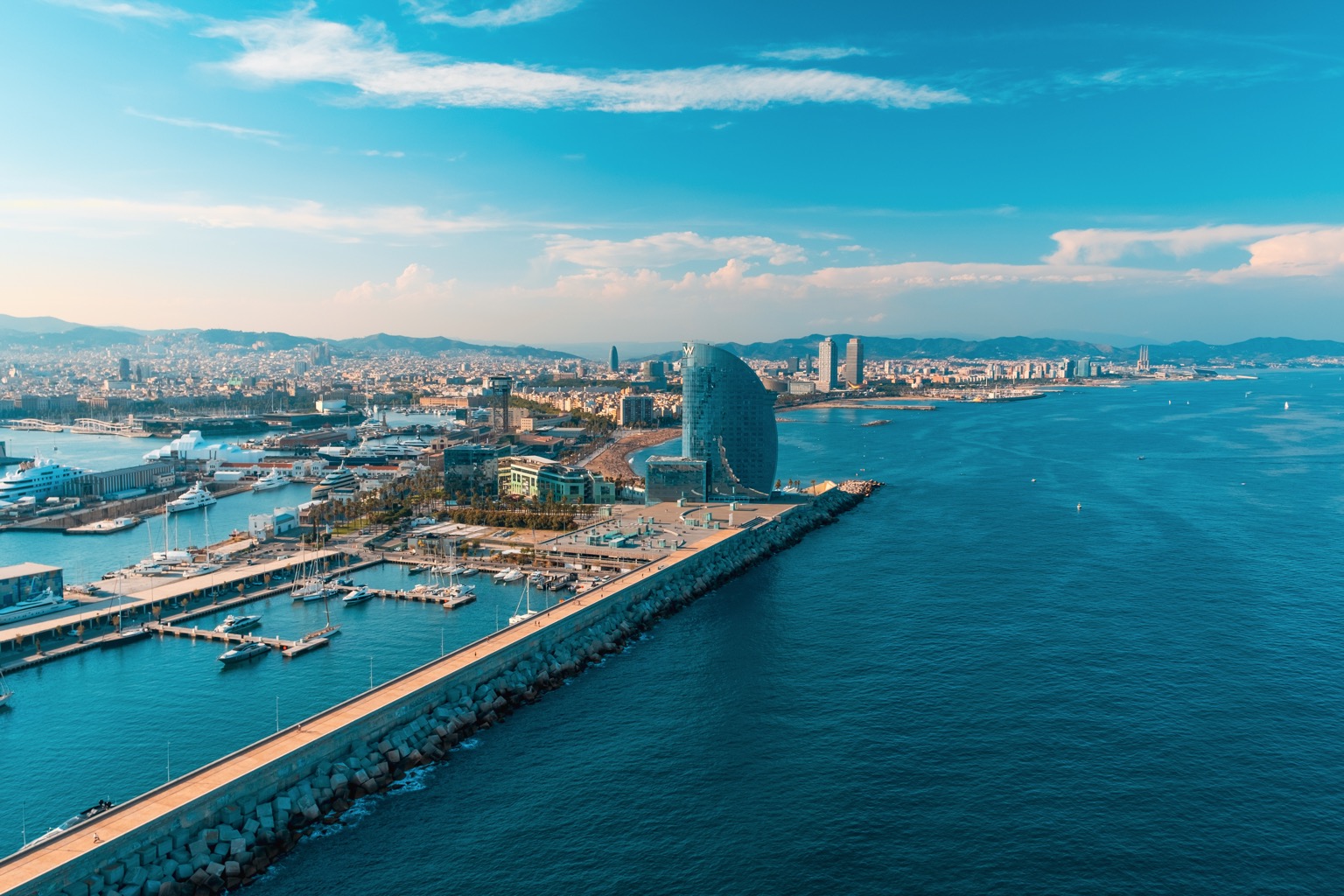 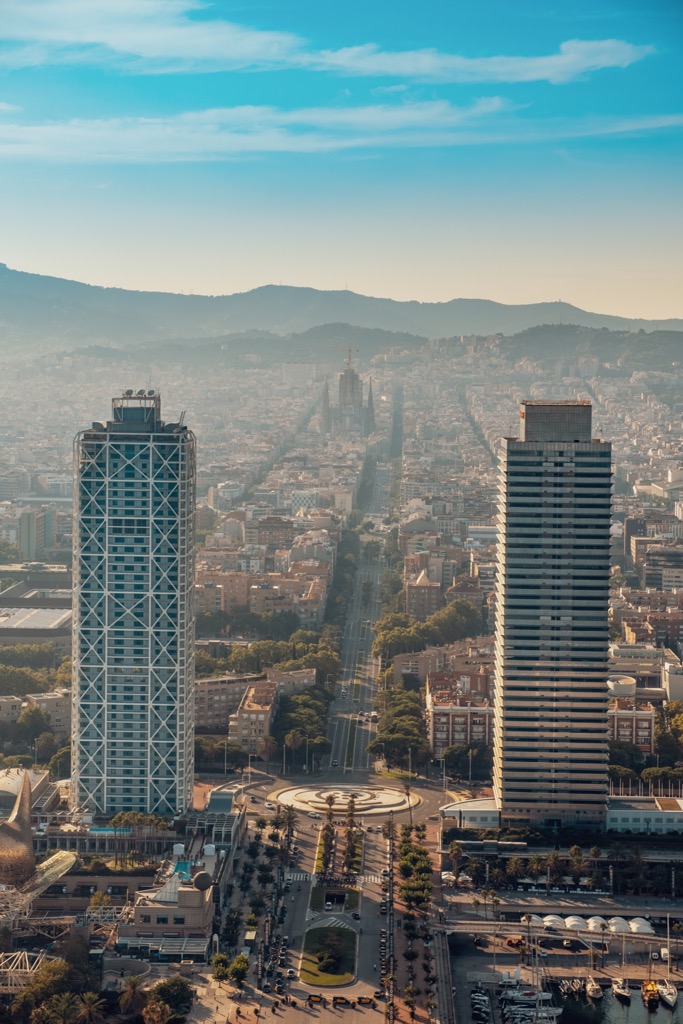 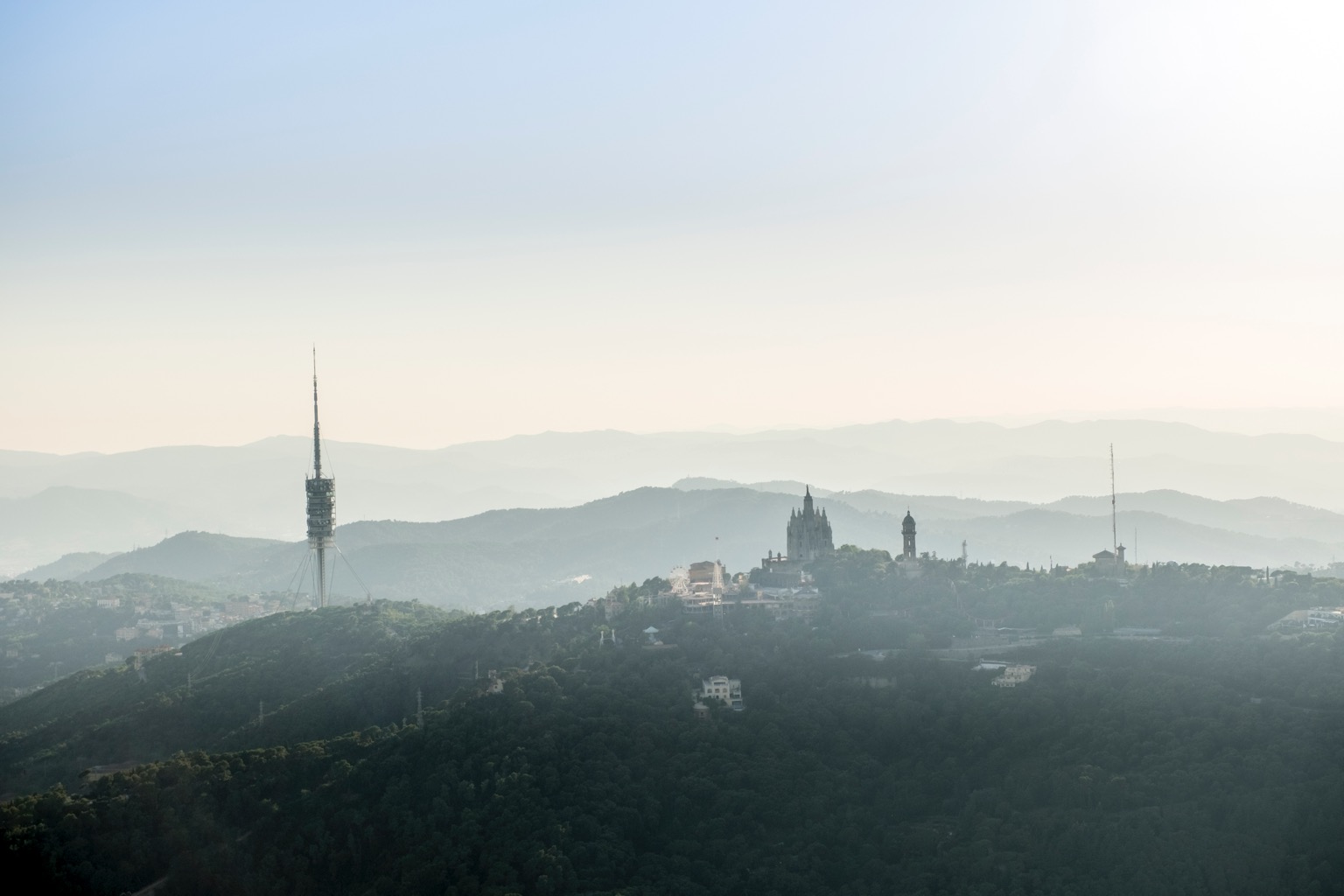 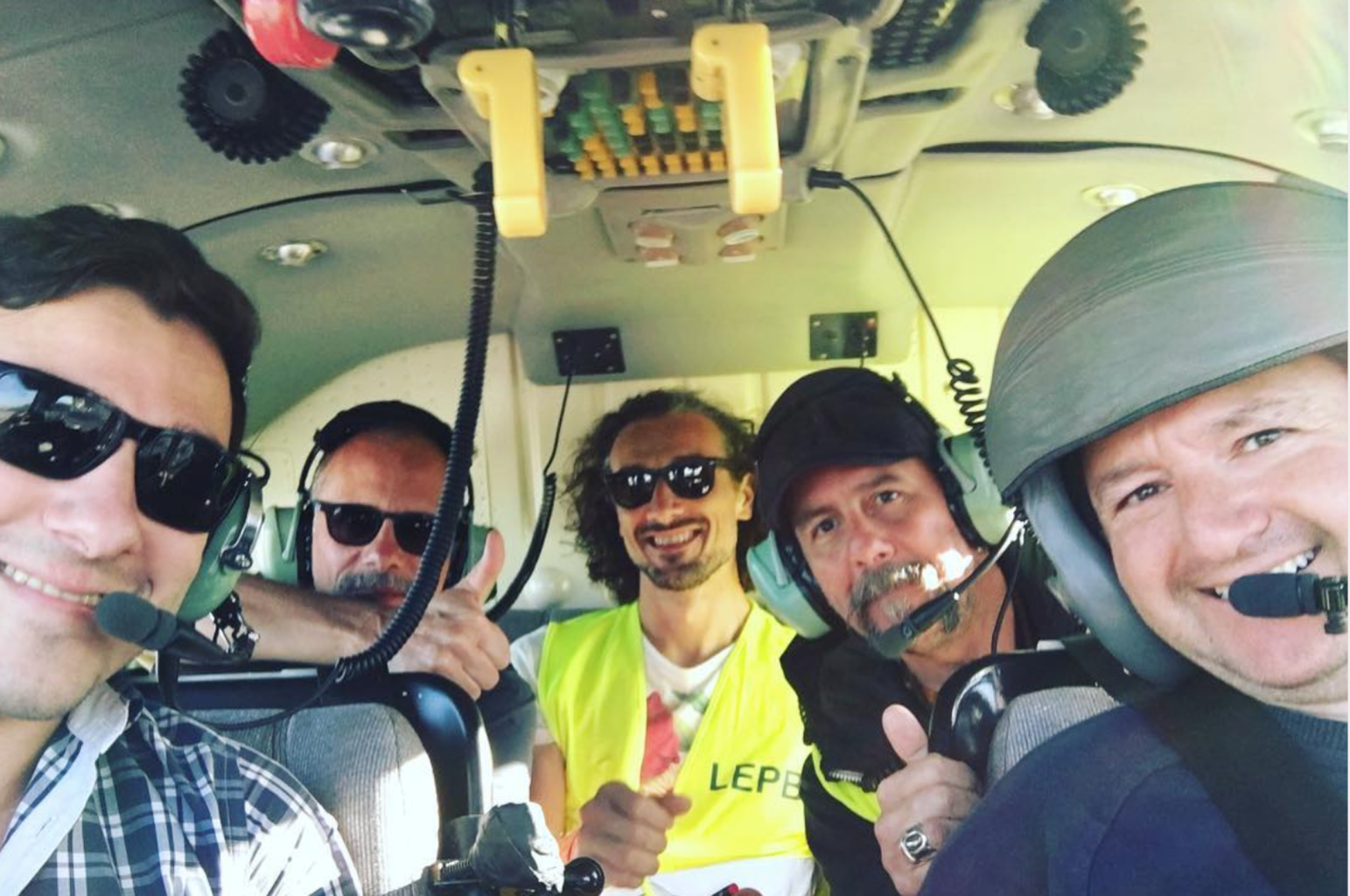 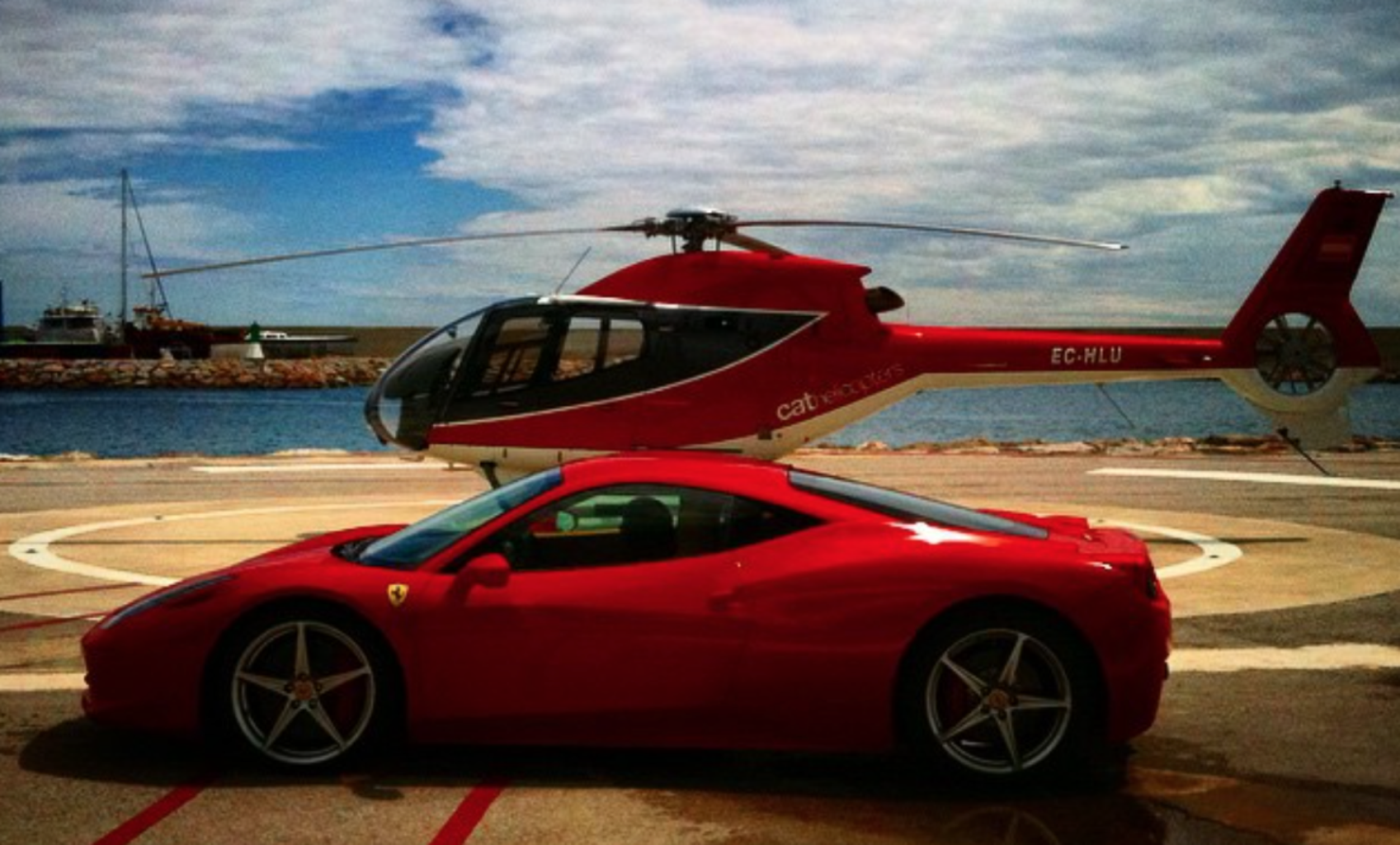 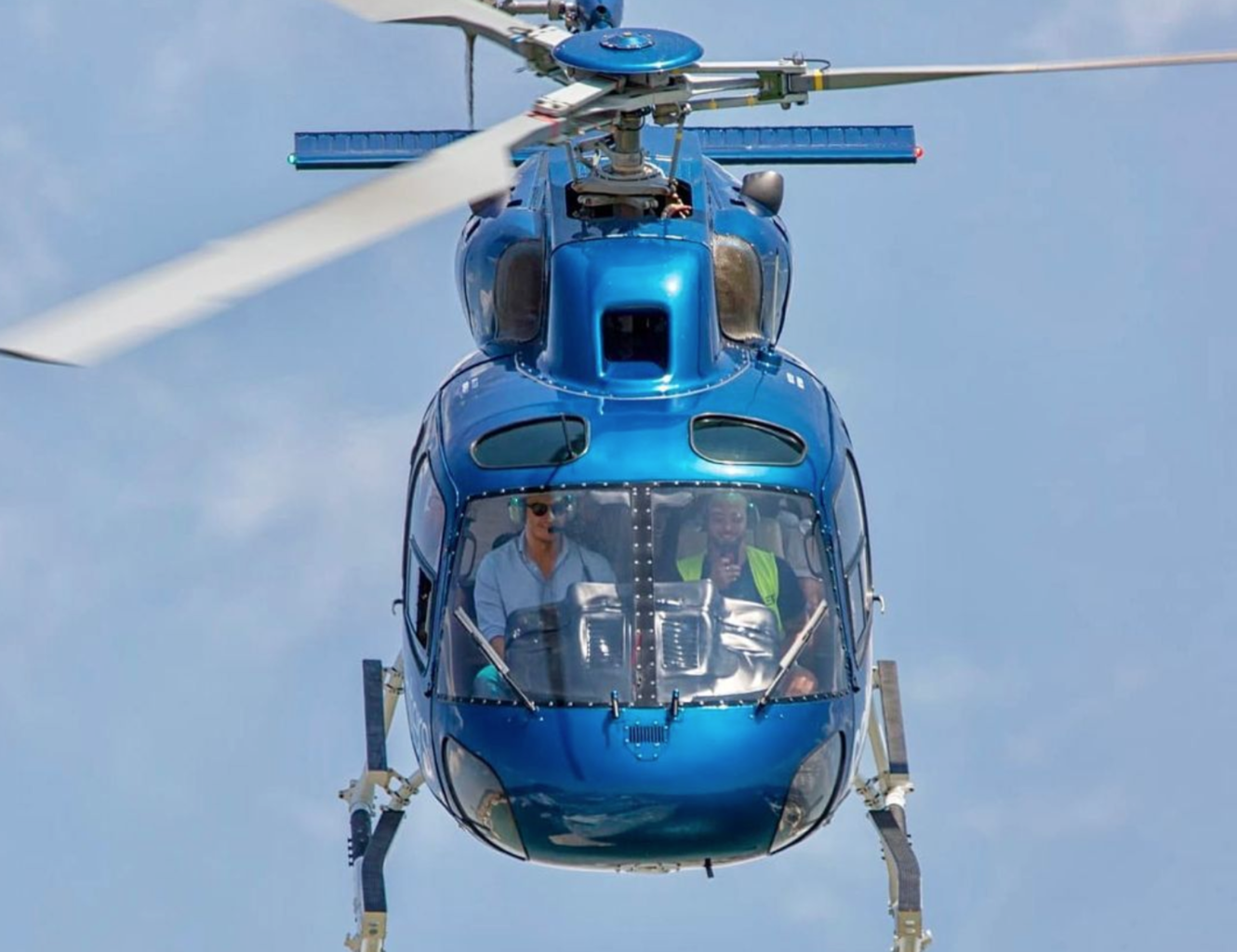 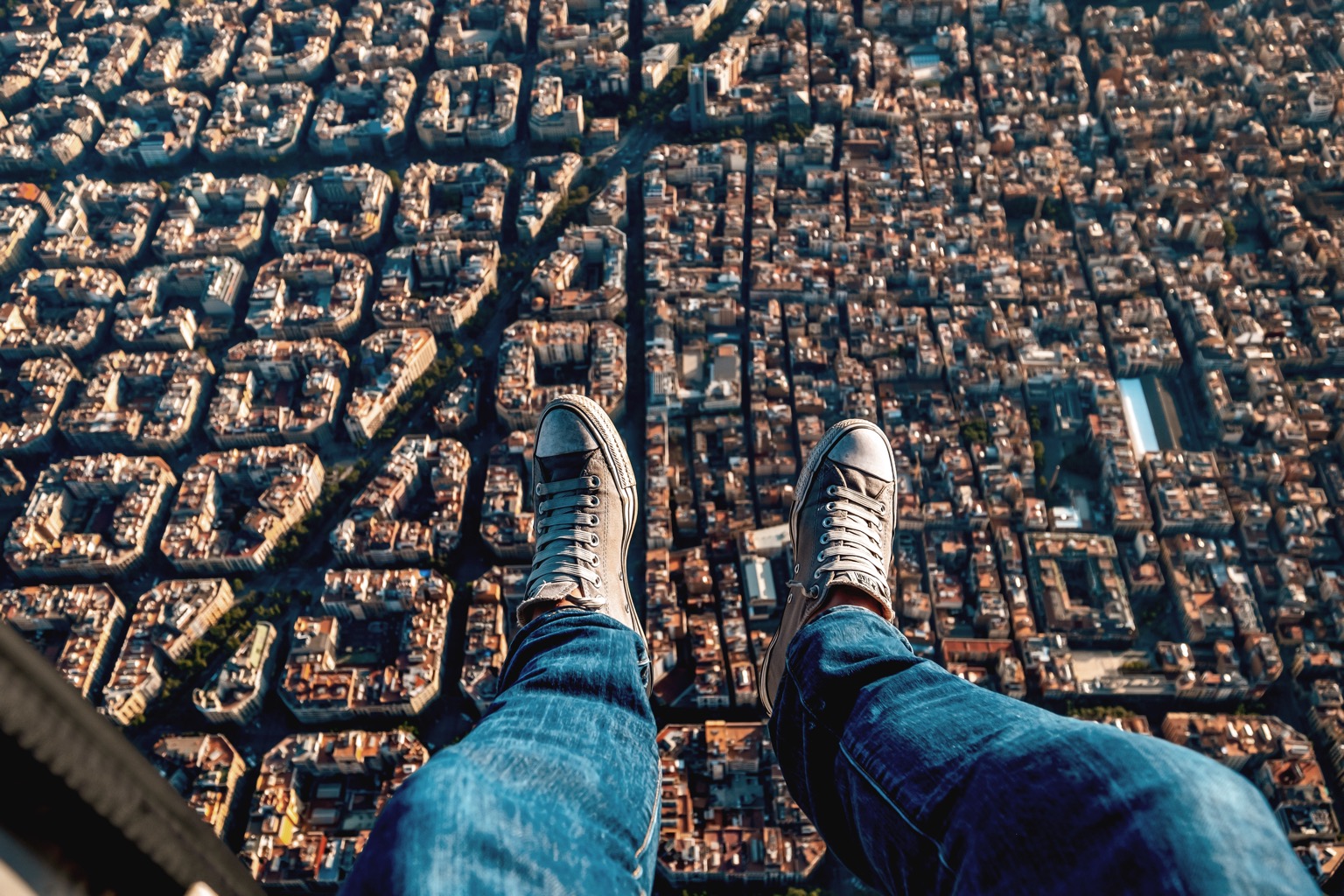 Return trip to the heliport in luxury transportation with driver (15 min by road).

Subject to availability upon confirmation.

Optional: Assistance from our expert guides Upon request
Related tours 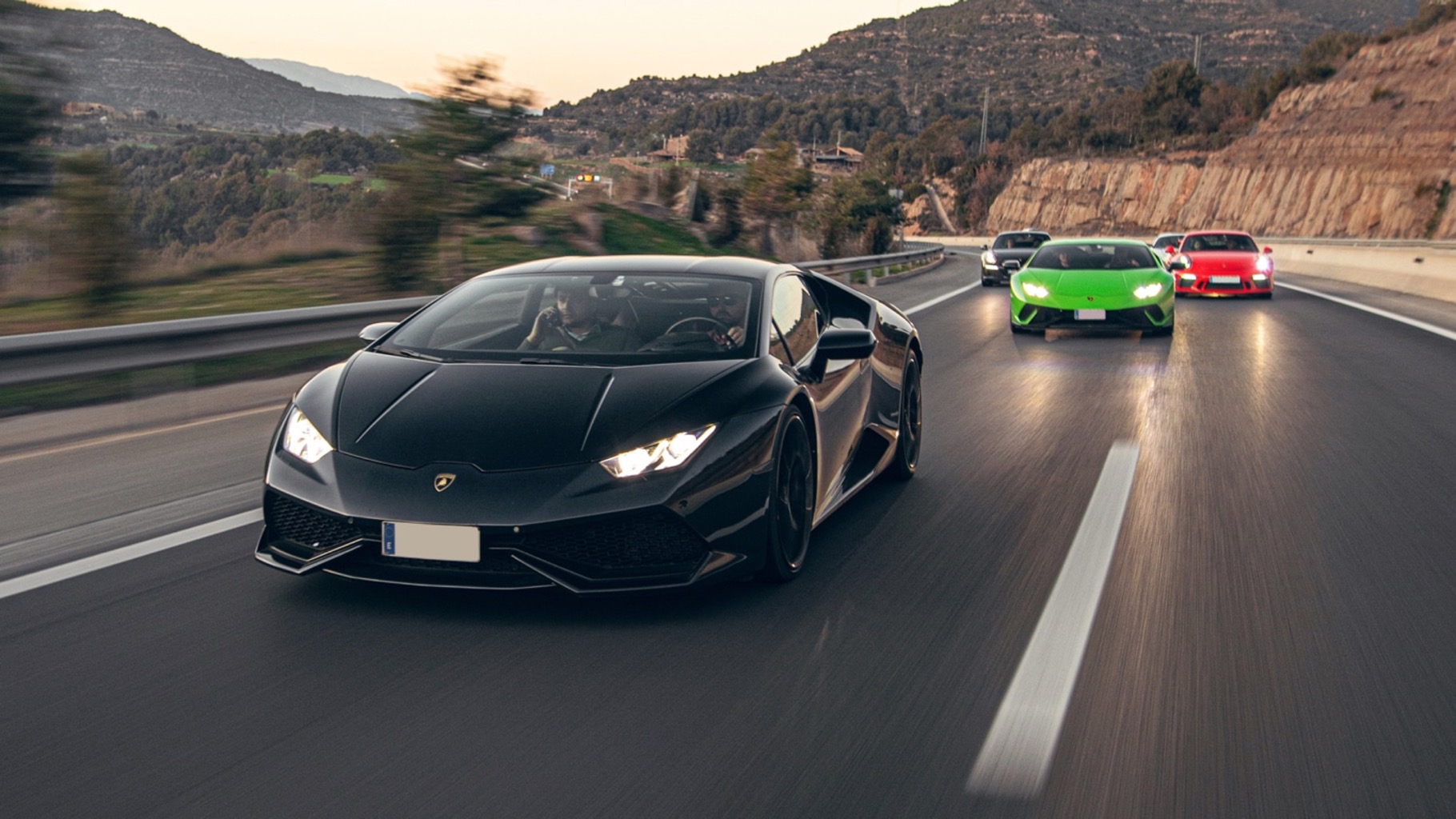 Supercars on the mountain road
It’s not the destination; it’s the journey… and the car 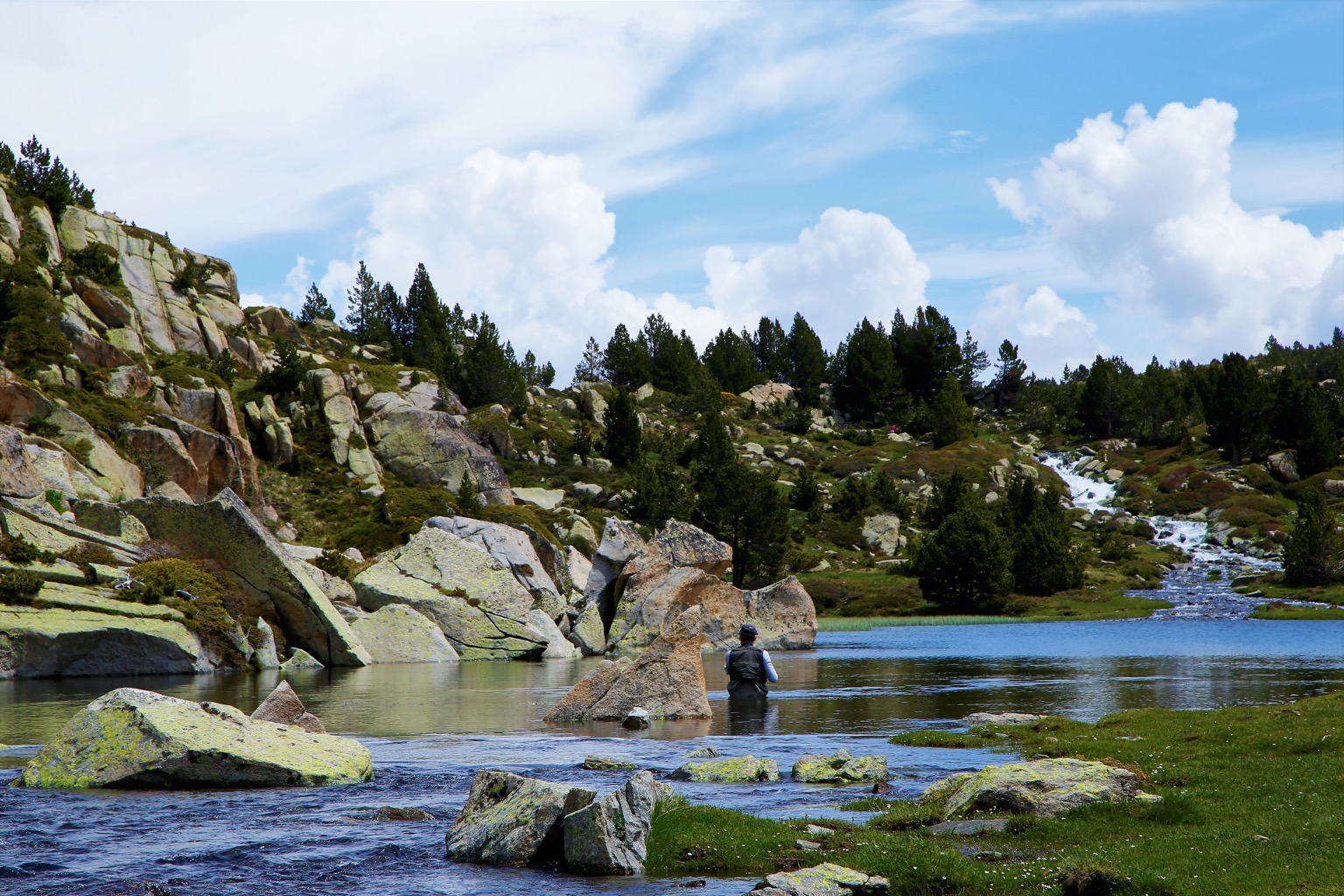